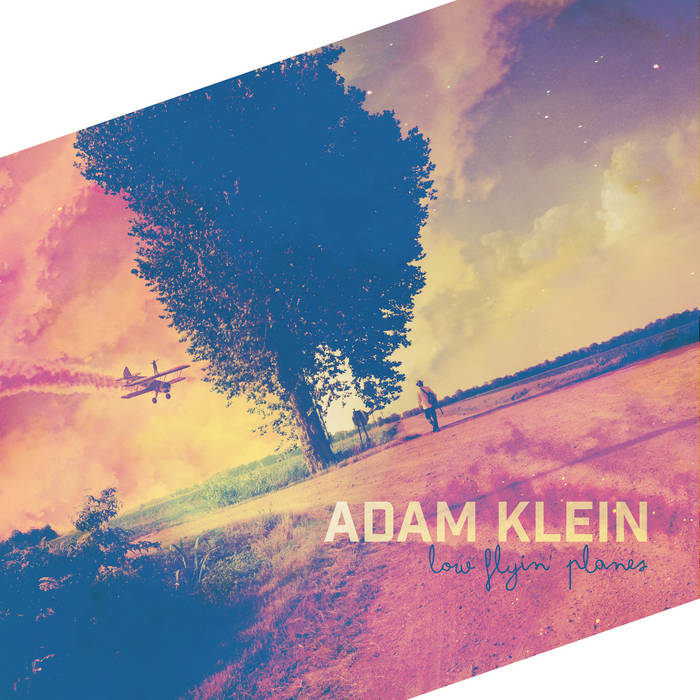 mitchgt Thanks for another beautiful record, Adam.

Klein releases his music on his Cowboy Angel Music label.

Bandcamp Daily  your guide to the world of Bandcamp

Khruangbin and Greg Foat stop by with their amazing new LPs.